Glaucoma is an eye disease that causes the progressive loss of nerve fibres in the optic nerve, whose proper functioning is essential for clear vision.

Depending on the type of glaucoma, you will have one prognosis or another: 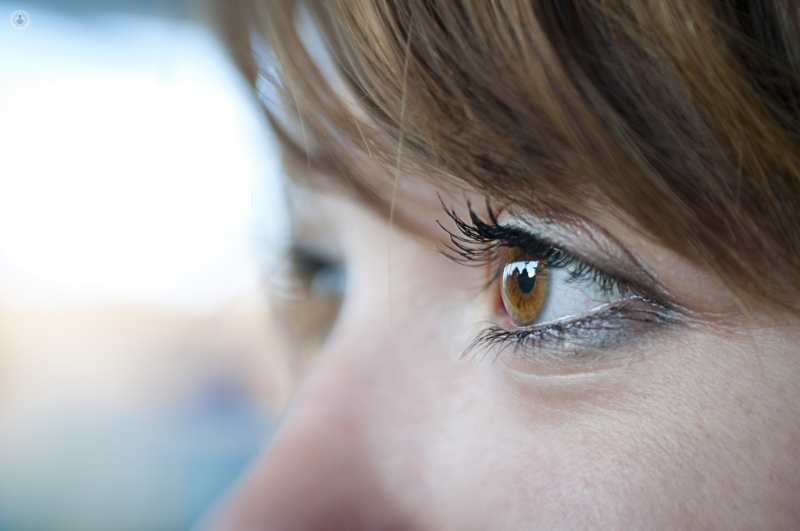 Depending on the type of glaucoma you have, you will feel some symptoms or other:

Angle-closure glaucoma: Symptoms may come and go at first or get worse all the time. You can feel:

Congenital glaucoma: Symptoms are almost always noticed within a few months of age in children:

The only way to diagnose glaucoma is to have a complete eye exam.

Among its causes, which are many, vascular diseases and high blood pressure are the most important.

Open-angle glaucoma: the cause is unknown. This type of glaucoma tends to run in families. People of African descent are also at higher risk for this disease.

Angle-closure glaucoma: Eye drops to dilate the eyes as well as certain medications can trigger an acute glaucoma attack.

Secondary glaucoma occurs due to a known cause. Both open-angle and closed-angle glaucoma can be secondary when caused by something known. Causes include:

Congenital glaucoma occurs in new-borns from an inherited cause

Can glaucoma be prevented?

As this is a generative condition, it is important to make an early diagnosis. In this sense, specialists advise eye exams from the age of 40, although the age of greatest risk for glaucoma is established from the age of 60. In addition, a complete eye exam can help detect open-angle glaucoma early, when it is easiest to treat. Regular eye exams are also recommended as directed by your doctor.

Although the vision that is diminished by this disease cannot be restored, glaucoma progression can be prevented by lowering intraocular pressure. This can be done, depending on the patient and medical recommendations, with the administration of drugs, with laser techniques or with non-invasive surgery.

Treatment depends on the type of glaucoma the patient has:

Ophthalmologists are responsible for preventing, diagnosing and treating diseases that affect the eyes and the visual capacity of the patient, such as glaucoma. The eyes are the essential organ of vision and are susceptible to many abnormalities throughout life. Ophthalmology is responsible for preserving the patient's visual capacity, through medical treatment techniques, surgery or with the help of external elements such as glasses or contact lenses.

Any cookies that may not be particularly necessary for the website to function and is used specifically to collect user personal data via analytics, ads, other embedded contents are termed as non-necessary cookies. It is mandatory to procure user consent prior to running these cookies on your website.